Abilities are one of the key components to gameplay in REVN and offer a variety of special mechanics for players to use, including damage, crowd control, support, and mobility. At first players are able to choose from a handful of abilities, the rest of the abilities may be unlocked or purchased.

Players are allowed to take a loadout of 6 different abilities into a given REVN match to use during the match. Loadouts may be chosen in the pre-game lobby before the match starts, there are 3 different default loadout "Starter Kits" for the player to choose from (Caster, Tank, and DPS). These loadouts may be edited by the player or new loadouts can be created by accessing the Loadouts menu in the main lobby of the game. Players can equip up to 3 of the 6 abilities at once during play. Abilities can be equipped in the spawn area of the map, by spending Ichor. Abilities can be upgraded to strengthen the perks they offer.

Most but not all abilities cost Energy each with varying cost, some upgrades to abilities have the consequence of increasing the amount of energy consumed when activating the ability. In addition to energy cost, abilities will have a cooldown between uses to recharge, some abilities may be upgraded so that their cooldown duration is shorter.

By default, the inputs for abiltiies are the Q, E, and F keys on a keyboard. However these can be changed by the player at any time by going into Settings > Keybinds > Ability (1/2/3).

Click here for specific information on each of the abilities in Revn. 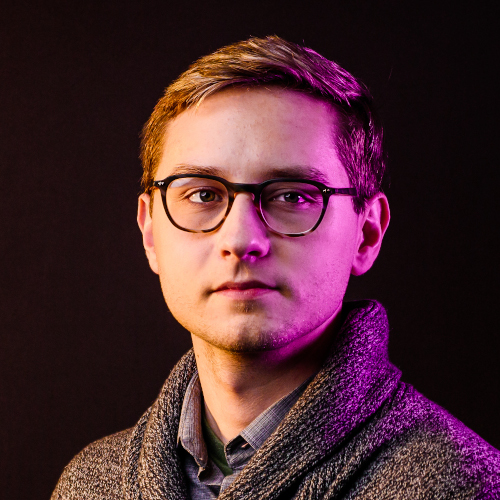 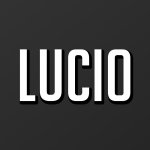